The mysterious pyramids of Antarctica

Have you ever wondered why there are so many pyramids scattered around the world?

Not imported where you look whether in Asia in Europe in Africa or in America…. All ancient civilizations built these massive monuments which are still the greatest mysteries of archeology today … It is not known how ancient man erected them or by what means they raised huge blocks of hundreds of tons.

You don’t know the main reason for their function, how can you explain all this? Did they follow a particular pattern set by an unknown culture and preceding the ancient cultures known by history?

Well today because of global warming a team of US and European scientists has been able to discover what could be pyramids in Antarctica and are Egyptian. 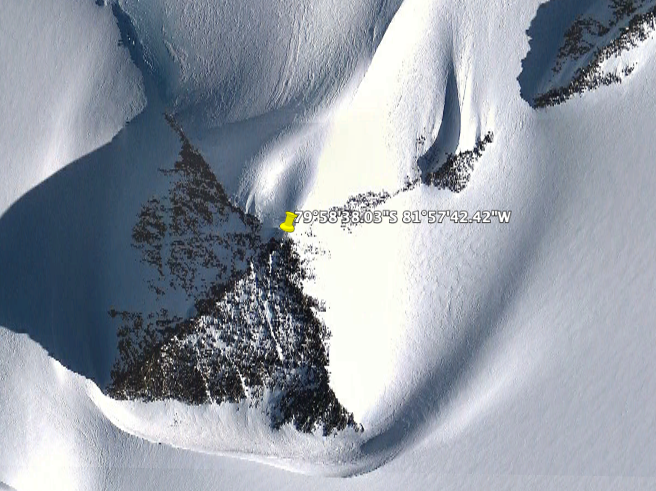 if we take the ruler and measure we see that on one side it measures 430 m and the vertical edge 360 m. 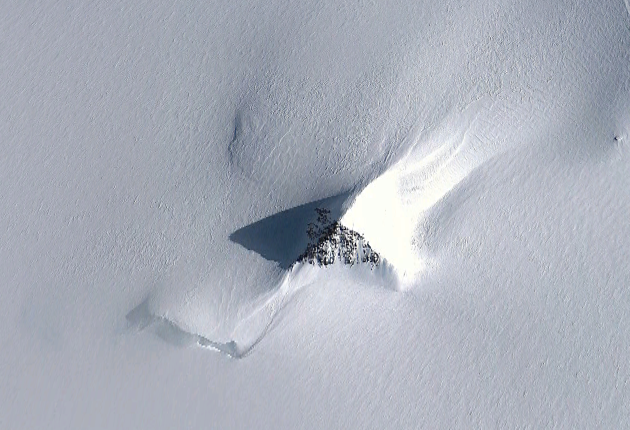 If we move to Egypt and make a simple comparison with the pyramid of Cheops we notice that it has a base of 230 meters and a height of 147 m in an area of ​​about 53000 square meters; if we compare it with the first pyramid of Antarctica, we note that it is 185,000 square meters: more than three times and the height found by Pythagoras theorem of about 192 meters against 347 of the pyramid of Cheops which is the highest known at moment.

Given that these Pyramids were built on a site that has remained covered by ice for many centuries or millennia, it is logical to think and that it was built in an era when there was the possibility of construction and where Antarctica was in full thaw, perhaps from an unknown civilization, before the universal flood or some other cataclysm that was.

Very little is known about these Pyramids and the team of researchers continues to remain silent on the discovery. The little information is only that they were planning an expedition to investigate and determine the origin of the structures with certainty, but no details were given on the timing of the expedition.

The discovery of these alleged pyramids has caused speculation about what Antarctica has been like in the distant past, as some suggest that the continent has not always been as cold as it is today. Scientific research seems to prove this theory. In 2009, scientists did research and collected samples found pollen particles in Antarctica, suggesting that the continent’s ecosystem was very different in the past, with summer temperatures reaching around 20 ° C. In 2012, another group of researchers has identified 32 species of 2,800-year-old halophilic bacteria in water samples from Lake Vita in eastern Antarctica. The possibilities are endless, if you consider the fact that Antarctica has not always been as cold as it is today. The question to ask is: Is it possible that Antarctica was once warm enough to make it possible for an ancient civilization to live there? And if this ancient culture had actually developed, would we have found evidence to date? Well, according to many researchers, there are structures in Antarctica, there are pyramids and there is not enough evidence to support the theory that an ancient civilization existed.