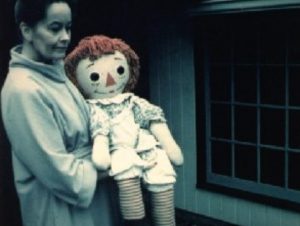 Considered by critics as the best horror film of 2013, The Conjuring was a box office in both the United States and Europe. The film is about a family persecuted by a demonic spirit, and is based on the facts that really happened to the Perron family, who were supported by the famous demonology Ed and Lorraine Warren.