The Enigma Of The Nazi Flying Discs

During the second World War, Germany Nazi was a world power that possessed incredible technologies in the military world. They possessed Precision bombers, guided missiles and other weaponry that had one purpose only, world domination.

The V-1 buzz bomber was one of the first cruise missiles to show up on the battlefield but they also possessed the v-2, the first ballistic missile.

Their rocket program was very advanced and they were making progress each day. German rocket scientists were highly rated and skilled; the had designs and plans of rockets far ahead of the time. They were developing the A-10 rocket, aka New York rocket, and the Mars rocket. Get the big picture?

Where did the Nazi obtain such advanced technologies, were their scientists that more ahead of time? Was it because of more funding and resources? Or is there another possibility? 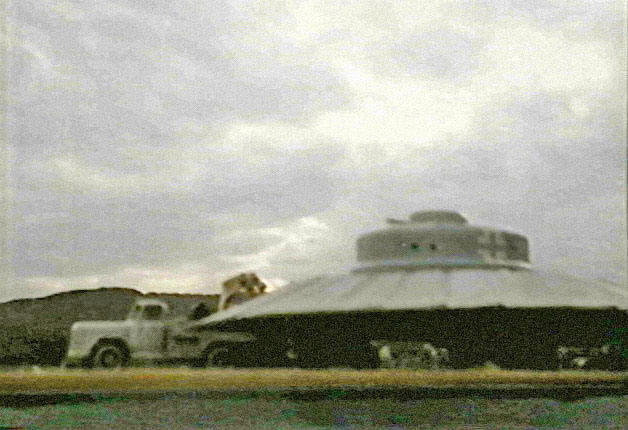 In 1993, author Jan Van Helsing talks about a mysterious story of a crashed object in Germany’s Black Forest that had taken place a couple of years before the beginning of the war. Residents living near the city of Freiburg were surprised when a huge sound woke them up, a sound like if an airplane had crashed.

According to Van Helsing, authorities investigated the crash site and discovered a “flying saucer”, a disc-shaped object with strange beings inside it. Within hours of the crash, Nazi officials rushed to the site to investigate taking possession of the object carrying it to a high secret base at the Wewelsburg castle.

According to texts, Nazi scientists started a secret project where they tried to reverse-engineer the technology of the damaged craft. There have been scientists who claimed seeing reports of the research done on the extraterrestrial craft.

Taking in count that this technology was similar to what we had at that time, Nazi scientists could have managed to achieve something big, something that would give them the upper hand in the war. According to reports that came to light after the war, German scientists began experimenting with highly advanced technology; anti-gravity technology shortly after the alleged capture of the damaged alien object.

Viktor Schauberger had a very unique approach to science and technology, he mentioned creative ways to generate propulsion, fluid motion and the study of animals and their movements through water and the air. He wanted to achieve technologically what animals could achieve in water and the air.

With this approach, he started asking questions not about the animals itself but about their surroundings, water and air. Schauberger basically proposed to create a way to move the air in a special way so that the aircraft is not pushed around by the air bat actually pulled, making the air work for the aircraft and not the other way around, a revolutionary theory that many scientists today are working on.

Viktor Schauberger managed to do quite a few things, among other technologies, he designed an engine that worked like an artificial tornado where ” vortex activity” and the movements would be harnessed in combination with other elements such as water and mercury among other to obtain movement and thrust.

Basically thanks to is alternative thinking, Viktor Schauberger is said to be the inventor of flying discs, but he based his ideas on ancient texts, Indian texts of their ancient flying machines, the Virmanas who used similar propulsion techniques with the aid of magnetism and the ability to overcome gravity, or better said, make it work for you rather than against you. 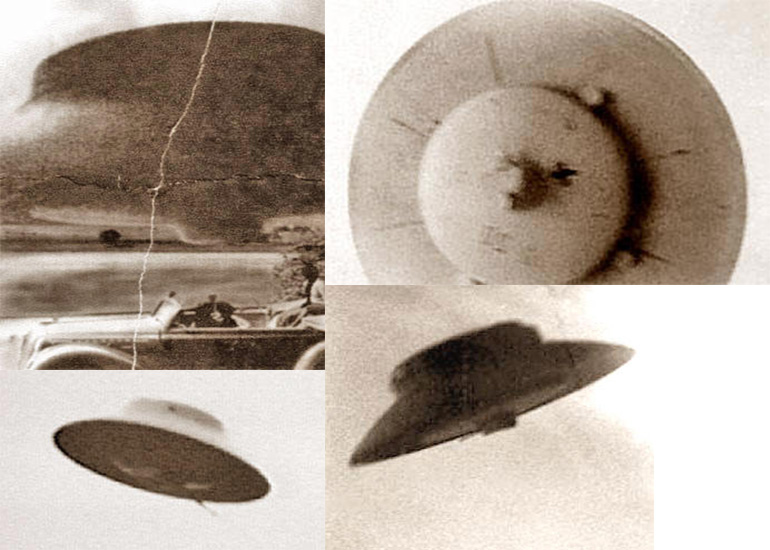 German scientists could have considered sacred ancient texts not as myth but as blueprints to help them achieve something revolutionary; that is why Germany’s scientists studied these texts and gave much importance to their meanings.

Thanks to all of these texts and the allegedly captured extraterrestrial vehicle before the beginning of the war, German scientists created their own version of a flying disc; “the Haunebu” “H-Gerät” or “Hauneburg Device”. Allegedly this revolutionary flying disc had a diameter of 35 meters and provided a space for eight crew members aboard it.

The engine was made up of two cylindrical objects that produce electrons and positrons making the craft levitate. The theory about “the Haunebu” is considered as a myth rather than a real flying saucer by most scientists and historians.